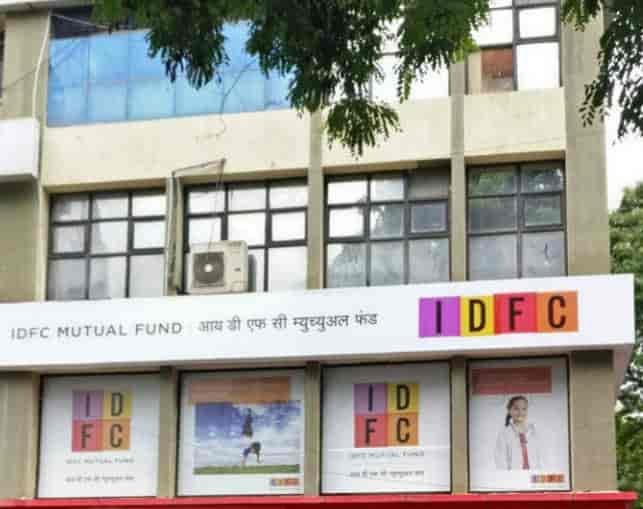 While we remain in steady state for now, it is stating the obvious that some sort of central bank normalization cycle is ahead over the next couple of years. Data releases on the margin tweak expectations around this (recent CPI being one example) but are unlikely to change the broader picture; unless data changes start turning extreme. Given this, this is as reasonable a time as any to reiterate and analyse the bond framework that we are currently operating with and which is informing our broad approach to markets.

There are 3 pillars that define our current framework. These are as under:

With impending policy normalization, it is natural to expect the yield curve to start flattening ahead; especially given the start point of such an extraordinary steepness. However, there is scope for considerable nuance and analysis in this observation which in turn is needed to decided which points on the curve offer the best risk versus reward trade-off. This is attempted below, in light of the 3 pillars of our framework described above.

The broad counters of the government yield curve are as under (approximate values as on 15th September 2021; source : IDFC MF)

It is obvious that the maximum curve flattening ahead will be between 5 year and 1 year.  This is both owing to the extraordinary starting steepness, as well as due to the nature of things: as RBI starts to lift the overnight rate, the shortest segments may bear the maximum brunt of this and so on (It is to be noted that there are various points on the curve between 1 year and 5 years as well as below 1 year. However, the general observations here may be extrapolated to those points as well).  Thus, and to state the obvious, the most susceptible rate in this example is that on the 1 year. This draws from pillar 1 above and encompasses 2 aspects: One, the level of this rate is unnaturally low. Two, it is bound to have limited shelf life. The analysis thus far, and basis only the yield curve points highlighted above, seems to suggest that the 5 year is a much safer point on the curve. To further buttress this point, the 200 bps point gap between the 5 year and 1 year translates into an approximately 60 – 65 bps yield rise protection at the current 5 year point (which rolls down to 4 years in 1 year) over 1 year, mathematically speaking. That is to say, that the holder of the bond can suffer that much of a yield rise over the course of the year and still be no worse off than having held the current 1 year instrument over this period. This seems a very reasonable buffer especially when one considers pillar 2 of our framework: given our view of a relatively shallow normalization cycle and lower peak policy rates, the current 5 year bond yield may not have to rise much over the next couple of years once one factors in the maturity roll down effect as well over the cycle.

But what of longer maturities? That is to say, isn’t one safer in 10 year and 14 year bonds? Given what we assessed under pillar 3 of our current framework, we don’t expect the demand-supply balance for bonds to sustainably turn comfortable for the market for a long time to come (note this doesn’t rule out tactical plays in longer duration). Thus the steepness available at longer duration point is not necessarily playable in our view. Remember that a basic assumption embedded in this whole framework is that yields are still going to go up over a period of time; it’s just that at points on the curve the steepness provides more than enough cushion to be able to absorb these rises. However, by definition the mark-to-market loss in longer duration will be higher if yields were to rise. Also, it is hard to play roll-down in longer maturities (there may be no appreciable roll down benefit if a 10 year bond rolls down to being 9 years or a 14 year becomes 13 years). Hence, a longer duration call will have to be basis a view on duration performance and not necessarily to exploit yield curve steepness alone. Save for tactical considerations, we find it difficult to argue for this case so long as our current view remains on bond demand-supply dynamics.

Putting It All Together

The above framework and analysis clearly favours intermediate maturity points (anchored around 5 years) as the best way to play the likely evolution of policy and the expected bond demand-supply dynamics going forward. Within this one can add extra nuances. For example, corporate bond spreads at intermediate maturity points are thin and illiquidity spreads on off-the-run government bonds have shrunk. Thus there is very little justification left for running semi-liquid portfolios anymore, broadly speaking. Further, if there is indeed demand rotation forthcoming in favour of foreign buyers then the so-called ‘FAR’ (fully accessible route) securities should probably find favour in portfolio construction.

An additional point that guides us in this phase is the distinction between holding period return (HPR) and yield to maturity (YTM). When the shape of the yield curve as well as relative spreads on securities are likely to start jumping around a bit, the former concept may turn out to be of more relevance than the latter (which is more relevant in steady state markets or if one intends to hold investments to maturity).  HPR is a slightly more dynamic way of looking at things when one makes portfolio choices. It encompasses aspects like willingness to give away some YTM temporarily by not chasing spread assets when one expects such spreads may rise, bar-belling when needed even if YTM gets impacted for a while, and so on.

Finally, what has been presented here reflects our current thinking. As always this can change at any point in time.